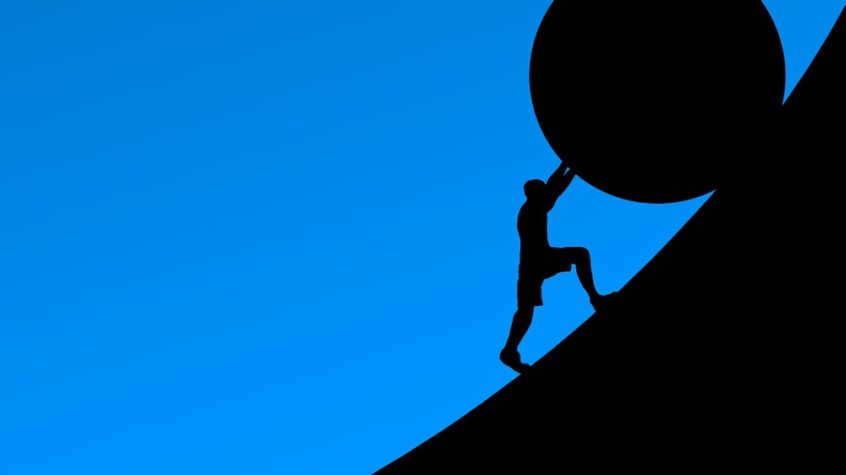 You’ve probably gotten, like I have, dozens of emails at this point even from companies that rarely ever send out emails regarding the “steps we are taking to protect you”. You’ve seen every large gathering of people from schools and stadiums, to kids soccer tournaments getting cancelled. What’s this all about? The answer is liability protection for the most part.

That said, of course we too like we always have take precautions to reduce risk of cross contamination and unnecessary exposure to our patients to even common colds and fevers. We’ve always practiced wiping down all surfaces contacted by a patient who comes expressing any symptoms of infection. Yet while you can and should take additional precautions to reduce unnecessary environmental exposures, it does not replace the fact that the most important factor is summed up in the following:

That principle should be engrained in your mind through all of this. Time after time we have seen these fear campaigns regarding viral pandemics and other “global threats”:

As you can see we are not without historical context to weigh the current campaign. If you’ve ever read the story “The Boy Who Cried Wolf” you’ll understand the balance in judgement we don’t see enough and the potential downside of turning off the public.

Of ALL the emails I have gotten, only one so far has really provided some balance. Not surprisingly it’s from my alma mater Logan University (College of Chiropractic). It states: “Public health agencies, includingÂ St. Louis County Department of Health and the Centers for Disease Control, areÂ notÂ recommending school closures, and in fact theÂ CDC maintains: â€œFor the majority of people, the immediate risk of being exposed to the virus that causes COVID-19 is thought to be low. There is not widespread circulation in most communities in the United States.â€

Nonetheless, President Trump who’s back is put against a political wall just declared a National State of Emergency. That said, it opens the flood gates for Federal funding to state and local governments, and within hours it was announced that schools across the entire state of Alabama will close (where only one case has been confirmed) for weeks to come to “prevent the spread”. It reminds me of the impending “ice storm” a few years back here in Mobile causing all the schools and businesses to close, where me from the north thought it was nuts as we once lived in it as part of life (in case you don’t remember, the next morning the roads were pretty much clear). It stuns me the economic damage and disruption that will absolutely occur despite the sense that when it’s over this will be not much worse than any of the past. If we continue the escalation with each new germ, where does this go?

So it’s time we get back to the above principle of Resistance > Influence. Let’s talk about the useful bits of information regarding building resistance.

I will say the ONE good thing to come from all of this is, we have seen a massive health wake up call in light of it. Our phones have blown up in recent weeks with new patients and returning patients. Our web store sales have doubled as people are stocking up on immune boosting and viral busting supplies. Maybe, at least for a while, the general public will turn away from garbage fried foods, the pounds of sugar, and all the other dreadful things they regularly consume without conscious thought. Maybe the public is beginning to realize the media is only concerned with ratings and supporting the pharmaceutical giants who line their pockets with advertising. At the moment though it looks like a stunning polarization as wide as the political divide. Those who know, are doing what they need to not just protect but to BUILD themselves and their families, while the rest buy enough toilet paper for two years. So where are you?