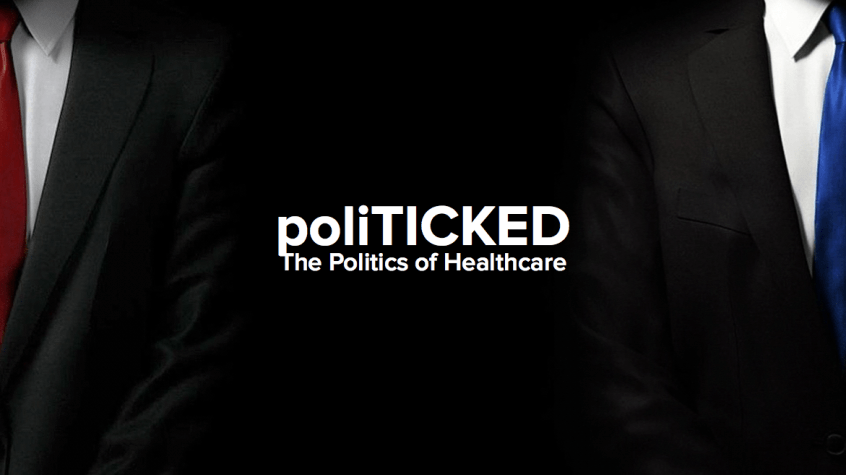 â€œThere is a simple reason health care in the United States cost more than it does anywhere else: The prices are higher.â€Â – The Washington Post

poliTICKED: The Politics of HealthcareÂ aÂ workshop presented by the owner of Liberation Chiropractic in Mobile, AL; Dr. Michael Bucknell talks about the politics behind healthcare. The entrapment of the patient, and the hypocrisy that has kept true healing and rational healthcare from becoming the dominant practice in American Healthcare. This might upset you, but it will also enlighten you.

Â â€œGive me control of a nationâ€™s money and I care notÂ who makes itâ€™s laws.â€ – Rothschild 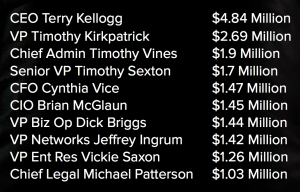 $2,040 = Total
Therefore you get a 4.37 to 1 return on investment if you avoid SICK CARE
Another way of looking at it, if you pay national average for just 5 years, itâ€™s almost 22 years of the other.

1. Access Restriction: System bogged down by â€œfreeâ€ preventive servicesâ€¨ and â€œessential health benefitsâ€ package that do not cover Chiropractic,Vitamins, Gym Memberships, or anything that actually promote health.

3. Uncovered Procedures: an Independent Payment Advisory Board (IPAB)â€¨ will be used to determine what procedures are reimbursed. Further theÂ Patient-Centered Outcomes Research Institute (CER) will be used to â€¨ â€œcompare treatment options for diseaseâ€.

Insurers may not discriminate on plan coverage against anyâ€¨ health care provider that is acting within the scope ofâ€¨ applicable licensure under statesâ€™ laws.

Medicare currently does NOT cover examinations, x-rays, therapies, nor anything else to Chiropractors other than adjustments at a cut value Not one time in my 10 year career have I received a Medicaid check Blue Cross Blue Shield 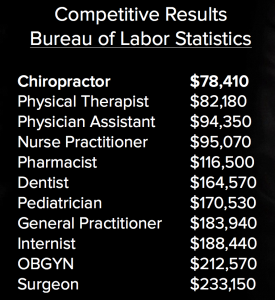 Â â€œThe thing that bugs me is that people think the FDA is protecting them. It isnâ€™t. What the FDA is doing and what the public thinks itâ€™s doing are as different as night and day.â€Â Dr. Herbert Ley (ex FDA Commissioner) 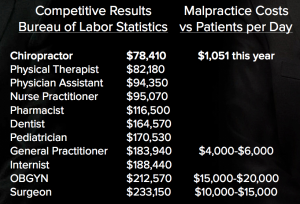 The Hypocrisy of Quackery

â€œonly 15% of medical interventions are supported by solid scientific evidence…partly because only 1% of the articles in medical journals are scientifically sound and partly because many treatments have never been assessed at all.â€Â – Britsh Medical Journal 1991 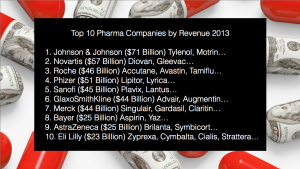 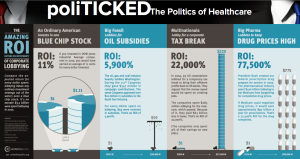 Did we forget something?Â What are some additional ways that you can invest in your HEALTH care? We would love to hear your views please leave a comment below.