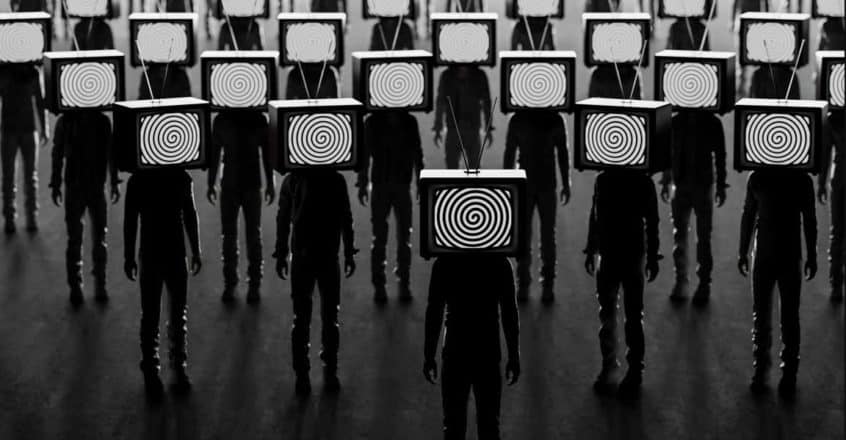 There’s been a lot of very interesting things to come about in the last few weeks, I’ll catch you up on just a few. First of all I’m sure you’ve seen the news articles saying Pfizer got full FDA approval. Well not surprisingly it’s a twist in truth with the general unknowing public being the usual victims of complacency. Turns out there are two completely identical, but “legally distinct” vaccines (Pfizer and BioNTech). The bottom line is they did NOT give full approval. The EUA (Emergency Use Authorization) was extended on the current supply of the Pfizer vaccine due to limited supply of the BioNTech version. Basically this means that one manufacturer has liability (BioNTech) while the other (Pfizer) does not. It also suggests “we don’t want to impose mandates on the EUA product because that’s illegal, but we can probably get away with mandates on the FDA licensed product.” So putting those two points together they needed the FDA license in order to impose mandates forcing people to take their vaccines, but they need the EUA to continue to evade liability for them. And here comes the problem, because they admit there is a “significant amount” which we understand to mean MILLIONS of vials of unused and soon expiring vaccine that they intend to continue to use, under the guise that those taking are getting an FDA approved product, which of course is not and therefor damages have no legal recourse. This is legal manipulation at it’s finest, and people actually trust them. You can read a lot more detail here. The ultimate irony is with news continuing to mount like today’s release that the vaccine protection wanes within about six months as compared to natural acquired immunity from actually getting over it which evidence shows still going strong well over a year after infection. So all this legal manipulation is setup for the plan all along that you’ll need to get a booster every 6-12 months as was the plan all along. I warned everyone of this long ago.

Meanwhile in a very strange turn of events, Facebook has publicly called out the Center for Countering Digital Hate (CCDH) as quoted regularly by the likes of President Biden, Surgeon General Vivek Murthy, White House Press Secretary Jen Psaki, and of course Dr. Fauci. Their statement regarding the supposed â€œDirty Dozenâ€ misinformation sources a I recently wrote about reads â€œIn recent weeks, there has been a debate about whether the global problem of COVID-19 vaccine misinformation can be solved simply by removing 12 people from social media platforms. People who have advanced this narrative contend that these 12 people are responsible for 73% of online vaccine misinformation on Facebook. There isn’t any evidence to support this claim. Moreover, focusing on such a small group of people distracts from the complex challenges we all face in addressing misinformation about COVID-19 vaccines.” The report goes on to say “In fact, these 12 people are responsible for about just 0.05% of all views of vaccine-related content on Facebook. This includes all vaccine-related posts they’ve shared, whether true or false, as well as URLs associated with these people.â€ supporting exactly what I said that itâ€™s hardly 12 sources but estimated to be around 30% of the population that now opposes vaccines and growing. As much as Iâ€™m shocked to see Facebook come out with this kind of statement, the real takeaway is that all the way up to the President they have no problem quoting an obviously flawed and invalidated source so long as it helps to disenfranchise opposition.

Next we have Alex Berenson, a former New York Times reporter, on August 6th broke news that COVID vaccine maker Moderna received 300,000 reports of side effects after vaccinations over just a three month period following the launch of itâ€™s shot according to an internal report from IQVIA, a company that helps Moderna manage the reports. The news said â€œThat figure is far higher than the number of side effect reports about Moderna’s vaccine publicly available in the federal system that tracks such adverse events.â€ and thatâ€™s a BIG problem for both reliability and safety. Keep in mind the Oxford vaccine has been systematically stopped across Europe due to side effects and deaths, Phizers vaccine according to the Mayo Clinic has reduced in efficacy to just 42%, and now this. So why is it that weâ€™re still pushing these vaccines as the ONLY end to this pandemic when itâ€™s clear theyâ€™re not? $$$$$$$$$

Take all of these various issues in the greater context of this one single point. If the vaccines worked, it they were the single and solitary answer to the pandemic, then why aren’t they? Why are we seeing so many so called “breakthrough” infections? Why are so many I talk to who have had the vaccine still getting sick again? Think I’m cherrypicking the other side no different from the media? Just look at the numbers. Over 60% of the population is now vaccinated yet this spike has happened nonetheless. All throughout “vaccination history” they’ve told the story that as soon as the vaccine became available the numbers crashed and the diseases went away. That hasn’t happened no matter how anyone spins it. In light of failure all they have is excuses.

To put all of what’s happening in context, I urge you all to watch this recently published video “Mass Psychosis – How an Entire Population Becomes Mentally Ill” by After Skool in collaboration with Academy of Ideas. It goes into great detail to describe the well studied process of causing mass hysteria. If you can’t see the process well in order, then you might want to consider you may already be there. There is an escape, and it’s a matter of exposing what’s going on and responding as a positive light in the world connecting with people and maintaining real relationships. Stay tuned as I will continue to show you the side of the story you won’t get from the media.

No surprise but like everything else we’ve been getting hit with “delivery and production delays”. At this point we have finally received all of the insulation to start on the roof however they can’t get out there to start now until September 7th. Once we finally get the building covered everything should move quickly and have a better schedule as won’t be weather dependent and can overlap schedules moving many pieces simultaneously.

Be Prepared for Schools to Close again

You may already know this is coming, but I have a good friend who is well informed and my source says that as soon as the school district gets it’s funding after 40 days of school that they’re going to shut down again. They said it may be 5-10 days after funding as not to get too many fingers pointed but it will happen. For the record here’s a study just published that shows “there was no evidence that face coverings, 2-meter social distancing or stopping children mixing was associated with lower odds of COVID-19 or cold infection rates in the school”.