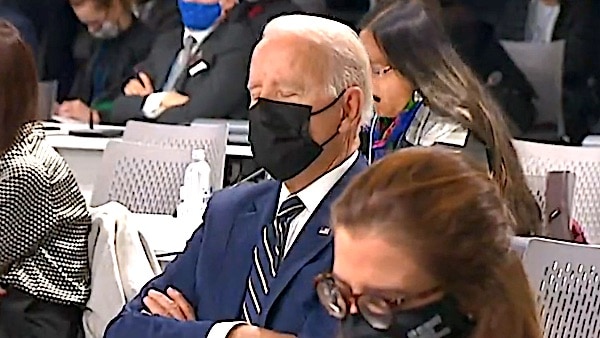 This is really a tale of two worlds being here on the state line and regularly have patients that ask for both Alabama and Mississippi. But the latter part of this applies anywhere in the US so read it through.

That said, if you’re in Mississippi you still have a couple outs:

The big issue here is that rarely does anyone actually involved in asking for forms etc have any clue what they’re actually doing. They don’t know the laws, they don’t know what’s going on legally, they’re just told from up the chain with nobody to ask should questions arise. In other words, they just expect everyone to say “yeah ok” and just follow whatever they ask. The ONLY way this ends now and in the future is for people to stand their ground NOW.

News broke yesterday that the US Preventative Services Task Force announced “people over the age of 60 should no longer consider taking a daily low-dose or baby aspirin to prevent a first heart attack or stroke”.

Despite decades of MILLIONS of people taking aspirin daily, they finally acknowledged that side effects including bleeding in the stomach, intestines, and brain outweigh any benefit the patient might get in terms of the heart. Well at least they acknowledged for those over 60 when it’s undeniable the risk outweighs any potential benefit. Those under 60, how many more years or decades before they acknowledge it’s all the same?

The irony is the new recommendation only applies to people who are not already taking daily aspirin. It sure sounds like they’re trying to mitigate the collateral damage of aspirin sales tanking overnight. My bet is, it will take MDs and Cardiologists another decade before they stop prescribing and telling patients to stay on it simply because it’s what they’ve always told patients and it’s difficult to accept you were wrong (even if you have the excuse you were guided wrong by authorities).

In order for MILLIONS to be put on a medication you assume there is ample evidence of significant benefits right? In 2019 a systematic review of the literature looking at 13 trials and 164,225 participants with cardiovascular disease found an absolute risk reduction of only 0.41% while increased risk of major bleeding had absolute risk of 0.47%.

That reduced risk for cardio event doesn’t look like a “staggering” improvement now does it?

This is a repeat of history and will continue to happen year after year until we acknowledge you can’t drug the body into health. Years ago it was Vioxx, today it’s aspirin, 10-20 years from now it will be flu and COVID shots. In the mean time they make their BILLIONS in sales while the patients suffer the irreparable consequences.

“The main effect of any drug is you will have side effects. The side effect is, it might work for the problem in which it’s prescribed.”

The roof is nearing completion with them putting on the final sections as we speak. We did discover that all 5 of our heavy security doors were stolen from the site, so if anyone is driving by and sees anyone suspicious feel free to stop with caution and ask them questions. Nonetheless we have all the metal and bricks on order to deliver soon as well as glass to soon be delivered. Already in discussion to start pouring parking lot as well soon.