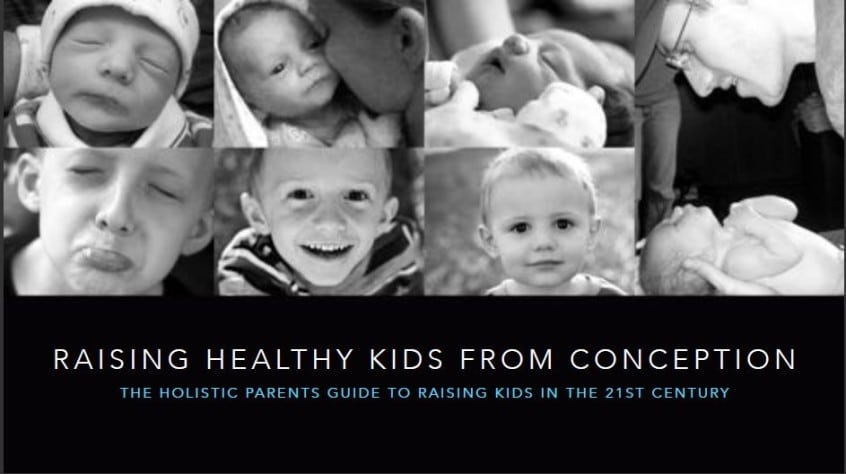 The Holistic Parents Guide to Raising Kids in the 21st Century

This post is a supplement to the workshop published on May 23, 2014 byÂ Dr. Mike BucknellÂ and can be found on his YouTube channel atÂ https://www.youtube.com/watch?v=X8FQo56QHok. Due to the quantity of information it has been separated into three parts. Â

In this workshop, Dr. Michael Bucknell of Liberation Chiropractic & Wellness in Mobile Alabama discusses popular and controversial topics regarding bringing up children healthy in todayâ€™s environment and culture. Topics include Chiropractic, nutrition, SIDS, supplementation, as well as the highly controversial subjects of Vaccination, Human Placentophagy, and Circumcision. Anyone planning to have children should watch this workshop carefully to make educated decisions that will change the life of their children.

No medical benefits.
No ethical justification.

Only religious choice can justify.

– oldest evidence comes from ancient Egypt 2400 BC. The book of the dead references the sun god Ra cutting himself, the blood creating two minor Deities.
– in genesis, god told Abraham to circumcise for covenant. Genesis 17:10-14
– males in Africa were circumcised as a right of passage and to become members of the warrior class.
– in the Greco-Roman world predominantly only Jews were circumcised.
– Jews would go to measures to lengthen their foreskin to compete in athletic events etc.
– as a result, Jewish leaders added a more radical procedure around 140 AD called periâ€™ah in which the entire forskin was pulled back and removed.
– some took it even further to suck the blood from the cut spreading venereal disease. This practice has been mostly stopped.
– encyclopedia Britannica 1876Â Discusses circumcision as merely a religious rite among Jews, Muslims, the ancient Egyptians, and other tribal peoples.
– in the 1890s circumcision became popular by allopaths to prevent masturbation as well as many other ridiculous devices and measures. One major advocate was Dr. John Harvey
Kellogg who advocated the consumption of corn flakes and circumcision to prevent.
– by 1929 medical institution hadÂ Changed the definition after widespread adoption from above to primarily medical reasons of â€œcleanlinessâ€ and â€œpreventativeâ€.

â€¢ Royal Australian College of Physicians: â€œafter reviewing the currently available evidence, the racp believes that the frequency of diseases modifiable by circumcision, the level of protection offered by circumcision and the complication rates of circumcision do not warrant routine infant circumcision in Australia and newÂ Zealand.â€ 2010
â€¢ Canadian pediatric society: â€œcircumcision of newborns should not be routinely (i.E., In the absence of
Medical indication) performedâ€.

British Association of Pediatric surgeons, royal college of nursing, royal college of pediatrics and child
Health, royal college of surgeons of England, and royal college of anaesthetists: joint statement deeming
Routine circumcision without precise medical warrant the equivalent of malpractice.
â€¢ american academy of pediatrics: â€œthe AAP does not recommend routine (performed in the absence of
Medical indication) circumcision of the newborn. The statement emphasizes the need for well-informed
Consent of the parents (plural).â€ Then in 2012 against the recommendation of almost every other developed
Nationâ€™s standard, they protected doctors in an updated statement guarding it as â€œelectiveâ€.
– the circumcision we perform today is not a biblical circumcision.
– according to both biblical account and the vast majority of biblical authorities, gentile believers have no requirement to circumcise, especially infants.
– even if you have access to traditional Hebrew ritual circumcision, it is therefore purely an elective procedure unless you are a born Jew.

– the crowd: 1999: neonatal circumcision rates in the us have remained around 65% since 1979. While only 37% are in the west, still 80% are in the south.
– the circumcision market is a multibillion dollar industry, being the most common surgical procedure today. The resale value of each babyâ€™s foreskin may be as much as $100,000. – Examiner march 19,2011
– who do you expect is continuing the push for routine cutting?

The only justification remaining if not religious, medical, or cultural, is a parents choice to subject their baby to it. To be clear, as of today you do have the legal right.
Two questions:
1. If you were not circumcised, would you elect to circumcise with your child so you look alike?
2. If you were missing a finger or foot, would you find it reasonable to cut your childâ€™s off to look like you? Should that also be legal? Just like daddy?