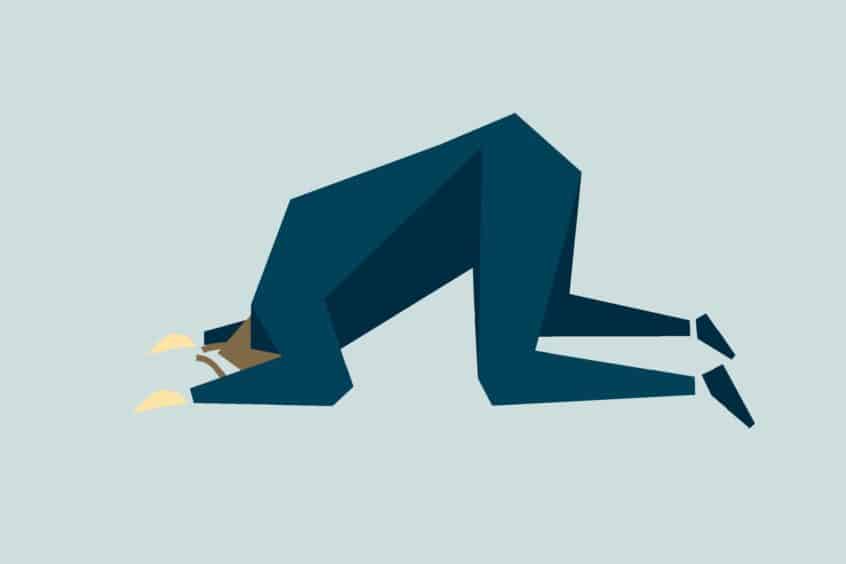 Surprising the term Vaxist is already listed in Urban DictionaryÂ as â€œSomeone who believes vaccines are good and believes the pro-disease people should quit getting their Google degrees to try and prove a point that has been debunked.â€ Â I canâ€™t argue with this definition, though I think it requires a great deal of expansion. Â

Letâ€™s start with a foundational question. When does â€œscientific factâ€ become unquestionable? Have we not learned our lesson from countless examples in history? Â Just think of all the things that used to be â€œscientific factâ€, that now are not, and in fact are seen by most as insane. The world was once flat, diseases were caused by spirits in the blood (hence bloodletting and leaches), mercury was a cure for diseases, lobotomies and electicution were the cures for mental disorders, and circumcision reduced infections. Even the views on antibiotic overuse and â€œsafeâ€ medications like Opioids have radically flipped in just recent years compared to a decade ago. What we should gather from these examples is, the more questions that surround a â€œfactâ€ the more we should be weary of itâ€™s truth. Â Â

Dresden James famously quoted â€œA truthâ€™s initial commotion is directly proportional to how deeply the lie was believed. It wasnâ€™t the world being round that agitated people, but that the world wasnâ€™t flat. When a well-packaged web of lies has been sold to the masses over generations, the truth will seem utterly preposterous and its speaker a raving lunatic.â€ Itâ€™s no mystery why there is so much hatred, opinion, abuse, and prejudice surrounding the topic of vaccination. The facts surrounding vaccination have all been â€œprovenâ€, and all science â€œunanimously agreesâ€ theyâ€™re â€œsafe and effectiveâ€. Itâ€™s been that way for decades, so who are you to question it? Not surprisingly though, just about every aspect of vaccination has been criticized, questioned, and challenged since they first came into use as injecting infected cow pus into humans. But there is a tremendous amount of money to be made in vaccinating every person on the planet for generations to come, so why address those very relevant questions when you can just make the challengers out to be lunatics?

That brings us to labeling vaccination as a religion. Now I’m not throwing religion under the bus. I’m a “religious” person myself, however my views and practices have radically changed over my lifetime as I’ve studied the influences of history rather than hold to religious dogma because I’m supposed to. I honestly feel like the majority of people in the U.S. in 2019, like in Europe; have suspicion of vaccines, are not hardcore sold, and are open to facts and discussion. But for others, the Vaxists, thereâ€™s no point. The Vaxists, like many religions (including cults), place the doctrinal creeds of their religion above the burden of proof. Questioning the basic tenets of said religion is regarded as heresy. Anyone who questions those doctrines is just wrong, because of course “there is only one truthâ€¦.oursâ€. If you haven’t noticed, every religion in that regard is â€œthe true oneâ€, and boy do those come in many colors! Nonetheless there is practically no reason to attempt debate with someone in this frame of mind. They arenâ€™t interested in what you have to say, what you know, or what facts you may be able to provide. If it doesnâ€™t point to them being â€œcorrectâ€ then itâ€™s wrong. And if they canâ€™t convince you to come to their side, then youâ€™re not worth saving…I mean talking to.

Religious fervor is at a peak right now. The â€œmeasles epidemicâ€ which is no more than a small blip at best on the historical map of a once considered simple childhood rash no worse than chicken pox, is being used by the ultra powerful pharmaceutical lobby to push elimination of vaccine exemptions and enforce vaccine mandates in states all across the U.S. Think it doesnâ€™t affect you, think again. HB 592 is going up for public hearing some time next week, a bill proposed to eliminate the Religious Exemption in Alabama. In other words, they donâ€™t care what your religious and personal beliefs are, theyâ€™re right and if you donâ€™t comply then you will be forced to “one way or another“. How can any logic oriented mind not see this as similar pretext to historical atrocities like the Crusades, the Spanish Inquisition, the Holocaust, or the ISIS Caliphate? The heart of these events was the imposing of religious order through mandated alignment. The underbelly is removal of individual rights and personal freedom. Of course in a modern democratic society you canâ€™t just eliminate those who wonâ€™t align, so you simply label them as lunatics and let the crowd do the lynching for you. Â

My plea is this, vaccination is NOT a religion. I do NOT have to believe simply because you say there’s nothing to question. There are dozens of debatable topics such as aborted fetal cultures, aluminum adjuvant toxicity, autoimmune activation, neurological tics, and of course that one they can’t make go away…vaccines impact on the much more real epidemic, Autism. As you can see by the links, the science is NOT “clear”. Unless of course you’re a Vaxist. So don’t force me to align to your religious creed. If you could prove it to me, you wouldn’t have to.

We need your votes!

The 2019 Nappie Awards are underway and we were nominated as one of the finalists for “Best Back Cracker” under Shopping/Services. As much as the title is demeaning and misses what Chiropractic is about, is there really anyone who deserves it more? That’s up to you and your votes. From now until June 2nd, you can vote once per day. Leave the link above up on your smart phone and it’s easy to come back and vote daily.

It’s been a long time, so long you may have thought it fell through. But we are FINALLY close to breaking ground on the new building! And what a story it’s been. We hired an architect back in November of 2017. After a full year, in November of 2018 I fired him as we still didn’t have a complete set of plans. Frustrating yes, but sometimes destiny takes a different course. We hired a new architect in November and plans are already submitted to the City of Mobile with comments expected soon. Even more interesting, a great friend and LONG time patient “just happened” to finally get his Contractors license after working towards it for more than 5 years. And thanks to a surging economy, the banks are now coming back to me asking to re-evaluate and sweeten the deal to get our business. So yes it’s taken longer than we wanted, but I’m not going to doubt the timing. Perfect, as always.