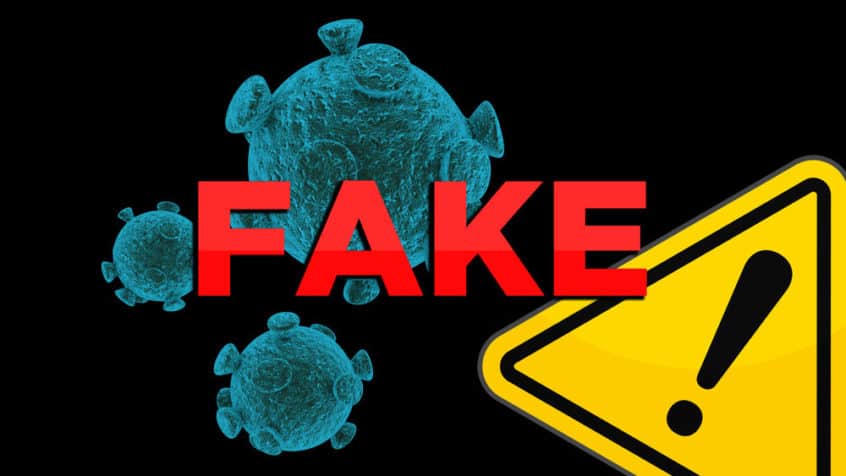 The desperation is getting more fierce as the degree of public mistrust and lack of â€œcomplianceâ€ gets clearer and clearer. From July 4th when Biden originally set the 70% vaccinated target, to July 26th over half a month later, the percentage has barely moved up just 0.9% to just 55.8% of the population getting even the first shot (only 49.1% not even half getting both).

Just the other day Biden defended his attacks on his Big Tech buddy Facebook clarifying it wasnâ€™t Facebooks per se, but just 12 individuals spreading â€œmisinformationâ€ causing all this mistrust. Twelve? Hate to inform but there are MILLIONS of educators and activists, not 12. This is more misinformation designed to scare those who donâ€™t know, to think weâ€™re all blindly following advise of a few random wolves.

Whatâ€™s really scary, is the fact that even with this â€œspikeâ€ in new Delta variant cases theyâ€™re acting like is any worse than any other in the last year, there were only 1,745 deaths attributed to COVID over the 7 days from July 14 through July 20.

Yet the media is COMPLETELY AND TOTALLY SILENT on the data just released from the CDCâ€™s own VAERS reporting system, that between Dec 14 2020 and July 2 2021 there have been 438,441 reports of adverse events following COVID vaccines, including 9,048 deaths and 41,015 serious injuries. That means that just this year alone there have been more deaths from vaccines reported than in the entire previous history of VAERS reporting! Whatâ€™s worse is that one week prior the deaths stood at 6,950, thatâ€™s a jump of 2,098 in just ONE week! You read that correctly, 1,745 deaths from COVID, but 2,098 deaths from the vaccine! Now why on earth is that not all over the media?!

Then thereâ€™s this 99.2% of deaths are unvaccinated theyâ€™re all quoting now. This comes from an Associated Press â€œanalysisâ€, not a study. GreenMedInfo (one of those 12 wolvesâ€¦) has already written a breakdown of this â€œanalysisâ€. To summarize the authors of the analysis could only confirm â€œ150 of the more than 18,000 COVID-19 deaths in May were in fully vaccinated peopleâ€. So 18K – 150 = 17,850. What is 17,850 from 18,000? You guessed it 99.2%! So they ASSUME that 99.2% of deaths are UNvaccinated! You see that, they ignore ALL who have either had one shot or have no record to know either way, yet Fauci Biden and all the other talking heads are repeating this FAKE STAT misinformation. I guess now youâ€™re not responsible for â€œ2nd hand informationâ€ unless of course youâ€™re one of the 12 wolves and their millions of minions.

We can all agree on one thingâ€¦we donâ€™t all agree (and thatâ€™s ok, at least with me it is). When we can so clearly see through the thin veil of carefully selected news bits, how do they really expect to persuade the â€œvaccine hesitantâ€? I really wish I could sit down with the president, give me 10 minutes and weâ€™ll see how certain he is without his aides and monitors. But that wonâ€™t happen because the nature of controlled messaging is EXACTLY WHAT YOUâ€™RE SEEING. â€œAbsoluteâ€¦scientificâ€¦certaintyâ€ about the â€œunifiedâ€¦unanimousâ€ message, yet they wonâ€™t entertain or even answer the critical arguments. Instead they work to censor those critics, to shut them out and shut them up in any way possible. Why, because they know they canâ€™t debate nor answer them in the public arena because the thin veil would be quickly torn to shreds. Mark Twain famously quoted â€œwhen you find yourself on the side of the majority, itâ€™s time to pause and reflectâ€. Sounds like ageless wisdom doesnâ€™t it? Hereâ€™s the most pointed truth that this isnâ€™t about actually ending a pandemic. They speak NOTHING about actual health, promoting health, what vitamins help, who is at risk and who is not at all. They ONLY want to promote vaccines…to everyone. Ask yourself why.

I hate to complain about this, but itâ€™s too good an example not to pass on. My oldest, age 16 has had braces for the last couple years. He really did need them as he had a tooth in front wedged up between two others, many teeth crooked etc. We knew he was getting close as his teeth really are so much better, but I was a little concerned as one of his front teeth starting rotating clockwise as seen from the front following his last orthodontic â€œadjustmentâ€. You could tell mainly because the bottom corner was tilted lower of course. He went in for his appointment and came home reporting they had removed all the brackets on his back teeth with suggestion next appointment they might remove them all. Then he says he was a little irritated though because without his â€œokâ€ or even asking, and without parental discussion, they had taken a drill and ground his teeth level so now theyâ€™re super sensitive. Ughâ€¦

Why is this story relevant to what we do? Well first of all dentists have it easy.

When he told me the â€œend solutionâ€ was to just grind his teeth level so they looked even though they werenâ€™t, you can imagine I was quite irate. But before I could get too mad about it I of course thought to myself, boy wish we had it easy like that! Correcting spines is hard work. For one, itâ€™s so dynamic, under so many forces and strains, and supports the entire structure of the body. But even more is the minimal impact we as Chiropractors actually have on the process. Just like dentists have most of their work done in between visits by wearing the braces 24/7/365, I constantly remind patients that 80% or more of your care is home care as thatâ€™s where the muscles and soft tissues come in to play. So if we canâ€™t get patients to do their home care then it is not nearly as likely to happen (though it still often doesâ€¦thanks to the amazing nervous system). Nothing I can do at the end of a care plan will make your spine â€œappearâ€ to be straighter, or have better curves. We canâ€™t â€œfixâ€ results.

As you can see or if you’ve driven by, the steel is all up. Metal roof is on site just waiting on insulation to be delivered before the roof goes on. After that of course you’ll see the framing all going up in prep for window delivery end of August.